Personal information contained herein will not be shared or sold. We acknowledge and abide by Privacy laws for each of the jurisdictions in which we operate.

David is one of those rare and gifted teachers that makes his subject matter accessible, enjoyable and meaningful. Using his neuroscience and educator (former Teacher & Principal) backgrounds, he designed BrainFocus to guide people to their own ‘next level’ thinking and brain potential.

He holds Canadian degrees in Biological-Psychology (BSc Hons, Trent) and in Neuro-Medical Science (MSc, McMaster), in addition to his Teaching Qualification ( Rudolf Steiner Centre, Toronto). With more than 30 years of international teaching, training and coaching/mentoring experience, in Canada, USA, Australia and South Africa, David is a skilled public speaker, facilitator and presenter, with a gift for transforming lives.

From his base in Johannesburg until 2019, he developed the BrainFocus Curriculum to advance the transformation of focus, thinking and actions to generate greater levels of success in students and professionals. He has held his vision to work an online version of his live seminar to impact positive change on a wider scale than he can do as an individual.

David became a naturalized South African in 2014 and in 2019, he joined his wife in returning to Canada, so she could pursue promoting the sales of Environmental and Social Governance software to North American corporations with her South African Company opening up the North American operation and so that he could pursue the BrainFocus program to a wider audience to his home turf. 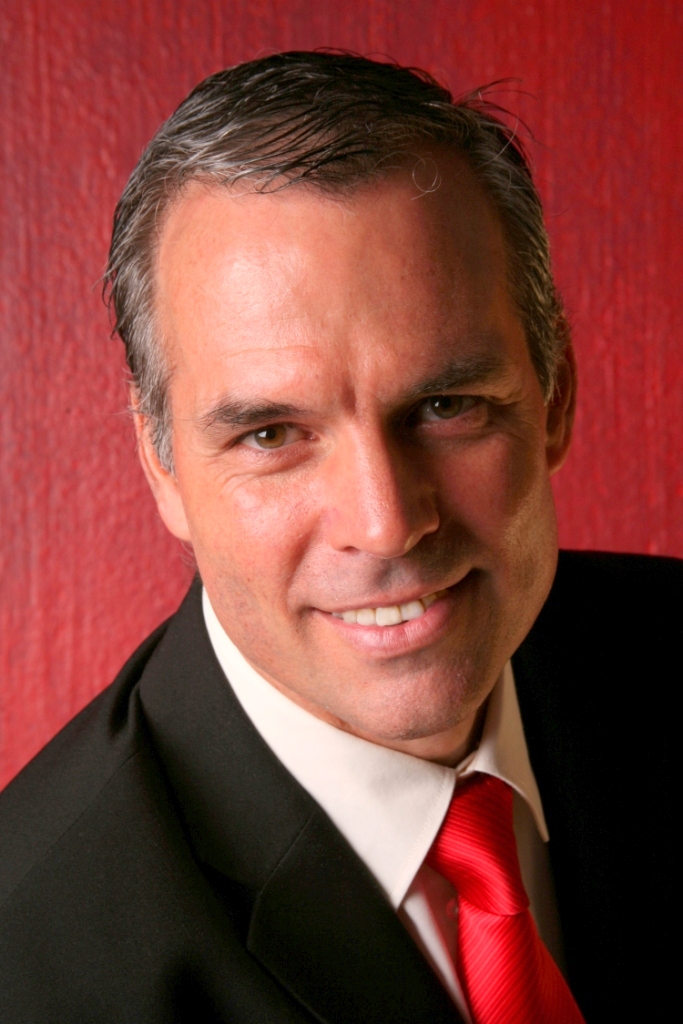 BrainFocus Centre is committed to providing the highest quality of training in an affordable way to promote the universal benefits of focus to as broad a population as possible.

To be a global education service provider based on a brain-mind developmental model of human growing up and waking up that: